Home
Hosting
Namecheap vs Bluehost: Which one is better? 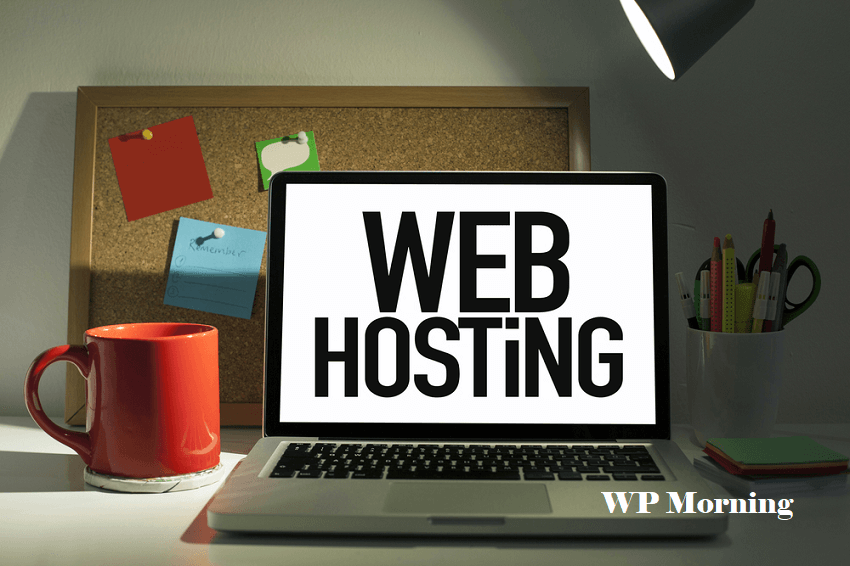 There are many companies that provide web hosting. Finding the best domain and hosting has become a tough job. Though it is one of the important decisions that should be taken carefully. In this article, we will try to cover- Namecheap vs BlueHost– which one is better. First, make a list of the best web hosting companies and analyze them. Because it’s better to take time than taking a bad decision.

Well among the best companies today we will do a clear comparison between Namecheap vs Bluehost. Though both are very popular and give amazing service so it’s a bit tough to find the best one. In this article, we will discuss which is the best web is hosting. Let’s know some basic things about the two web hosting providers:

This famous company was founded in 2000. Namecheap is mainly known for its domain name registration. They have registered more than 10 million domains. Later they started web hosting.

Bluehost was founded in 2003. They are popular for web hosting providers. They have provided almost 2 million web hosting.

First, let’s take a look at similar sides of Namecheap and Bluehost:

Moneyback: If you don’t want to continue the subscription within 30 days then both hosts have the offer of a refund. That’s a positive side of both host providers.

Control panel: Both of the host providers have Cpanel which makes others work easy like WordPress, creating email accounts, etc.
In Namecheap, you can install WordPress, as it also gives a good service.
After the similarities let’s have a look at the differences between Namecheap and BlueHost:

Website Migration: If anyone wants to migrate their website from one host to another, all the information needs to be transferred.
Namecheap offers free website migration when Bluehost charges an amount to do that.

Uptime: Bluehost uptime is better than Namecheap uptime. Many users reported the downtime issue. Bluehost provides good uptime and there’s no negative review about its uptime.

Support Ratings: Namecheap and Bluehost, both the providers give great support to their users.

After the discussion, we can see a clear conclusion that is between Namecheap and Bluehost, Bluehost is a better web hosting provider. Namecheap is good for its domain name registration service and for shared hosting. Bluehost is also a great option for web hosting with lifetime domain free. WP Morning is a road map of online earning. We are committed to providing the quality and resourceful content for our valuable readers. Click to Tweet 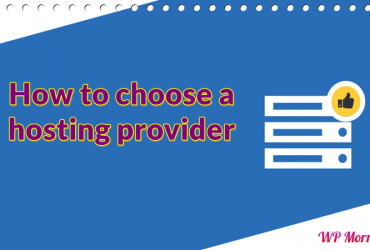 Save Hosting providers rent digital space to keep your contents. There are many technical and …
Hosting
More 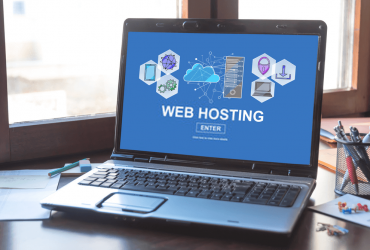 Are you looking for a web hosting that fits your website best? We will show …
Hosting
More